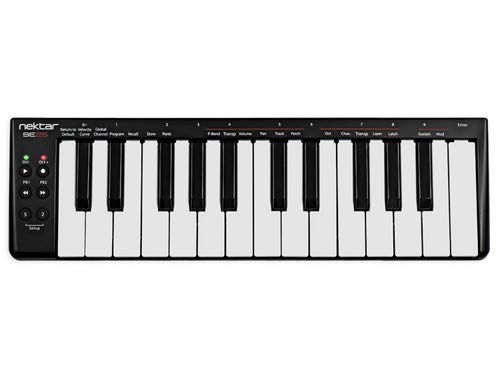 The SE25 is a compact MIDI keyboard controller about as wide as a laptop and gives you all you need to create music on the move: 25 mini keys (that actually play well), six control buttons and Nektar DAW integration The SE25 is designed to be ultimately mobile and… 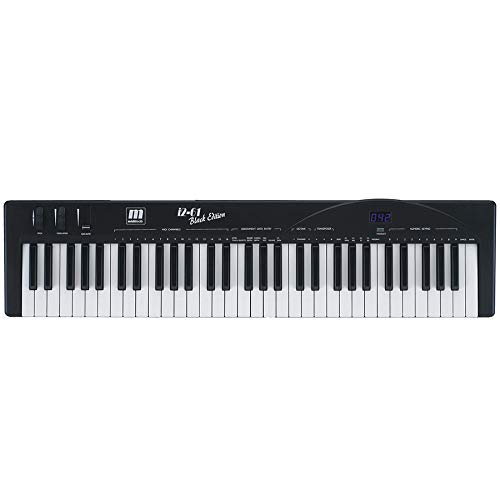 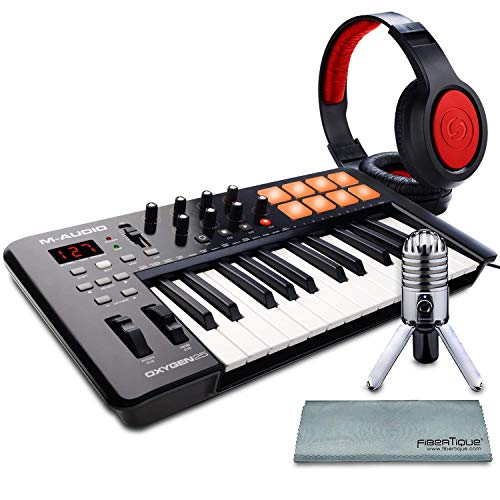 Designed for versatile and creative music making, the M-Audio Oxygen 25 IV is an advanced keyboard MIDI controller. The… 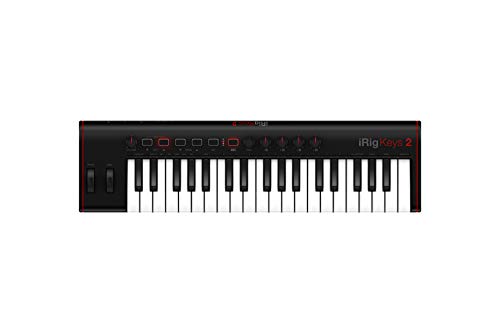 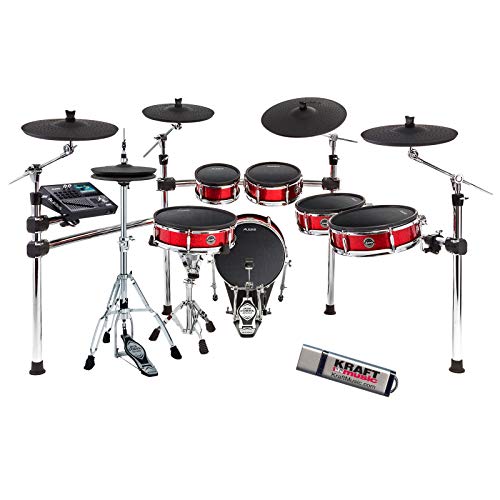 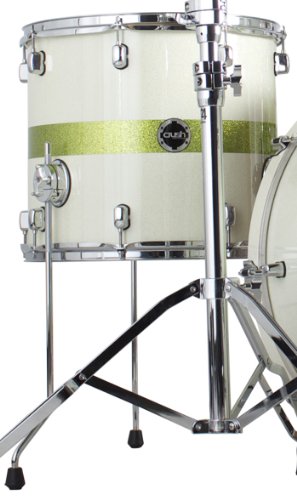 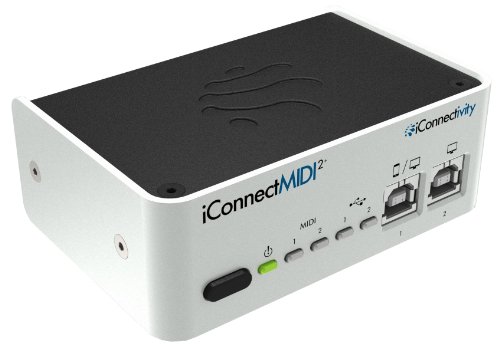 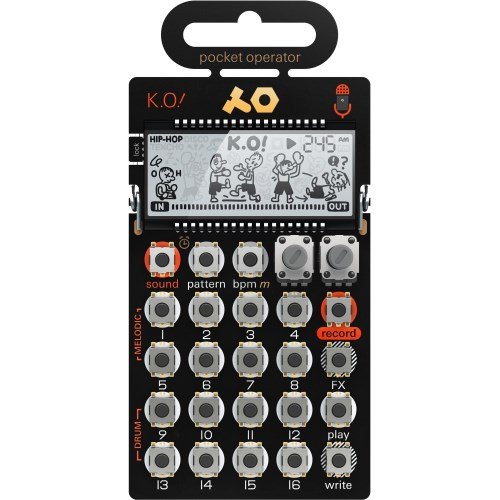